World Class Music in Canterbury since 1941 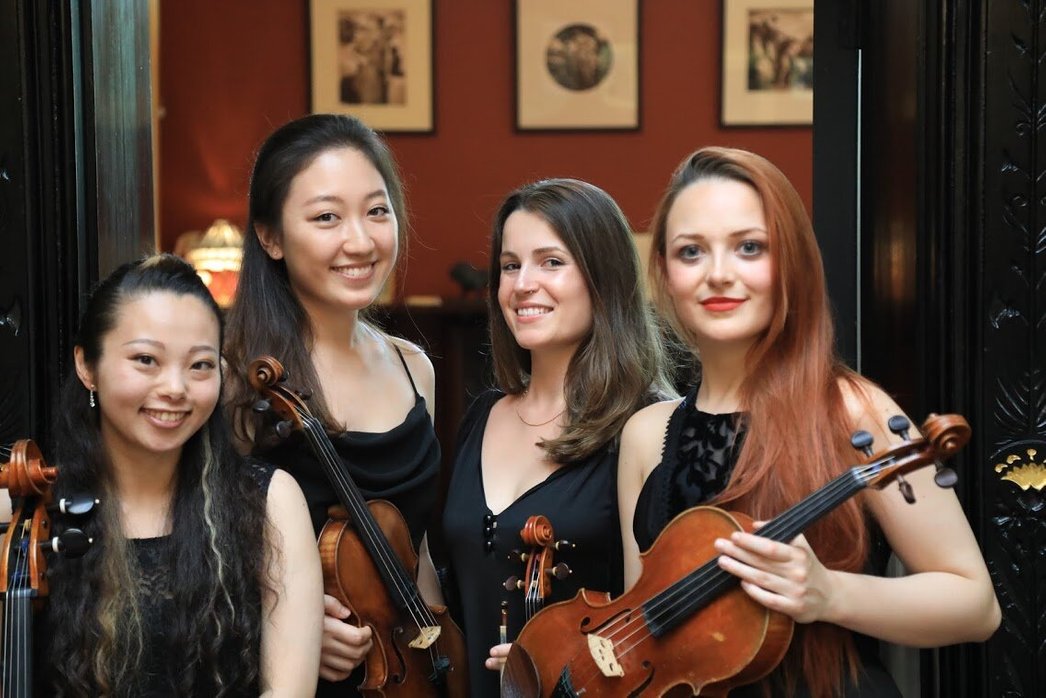 Described as ‘strikingly intelligent and expressive’ by The Strad, the Salomé Quartet are recognised for their heartfelt interpretations and electric sense of communication and are quickly establishing a reputation as one of UK’s most exciting young string quartets. Formed in 2016 by four prizewinning students at the Royal College of Music, the Salomé Quartet is a multinational ensemble whose members have performed worldwide, as well as in the UK – including a delightful recital with Bayle Music in 2022.

We know you are waiting in great anticipation, but the programme for this concert will announced in due course.

Music in Canterbury since 1941